Title: Back to Basics: Is that the RV or the LV?

You decide to do a R.U.S.H. exam on your hypotensive patient and perform an apical four-chamber view.You see one of the two clips below; are there any tricks to figure out which is the left ventricle and which is the right ventricle? 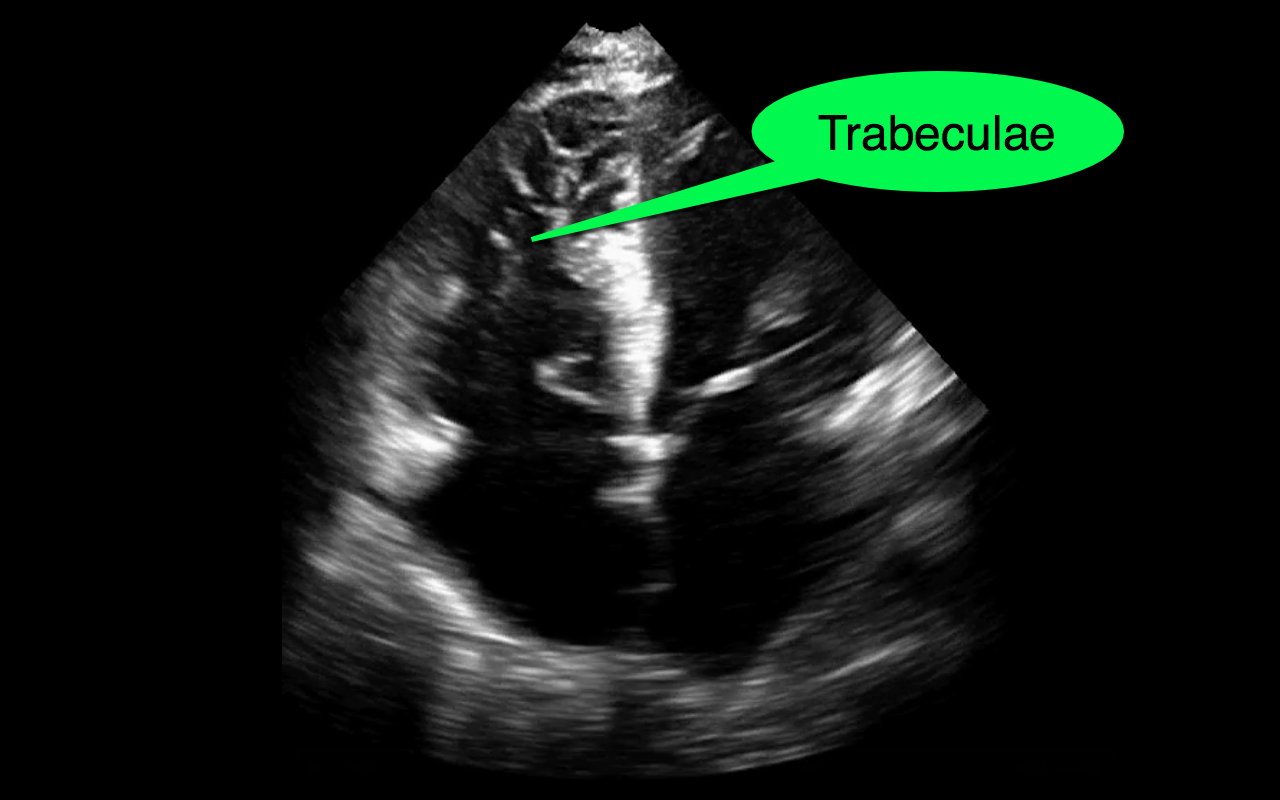 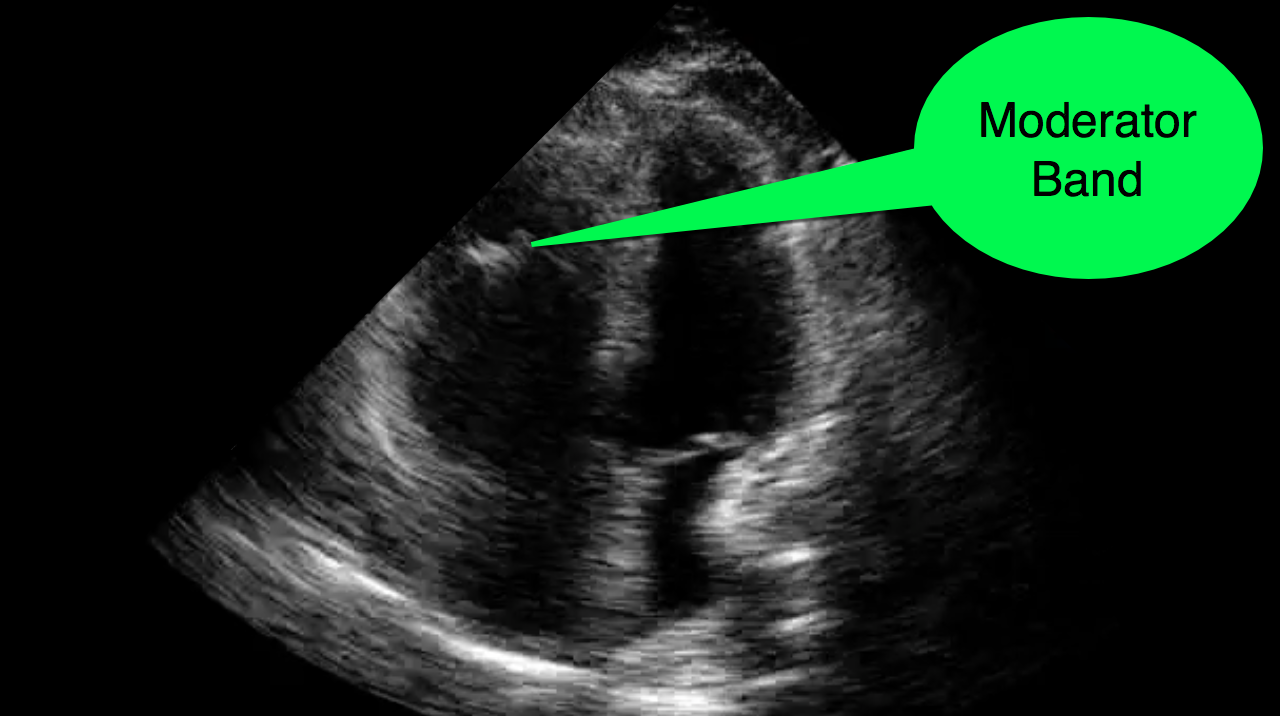 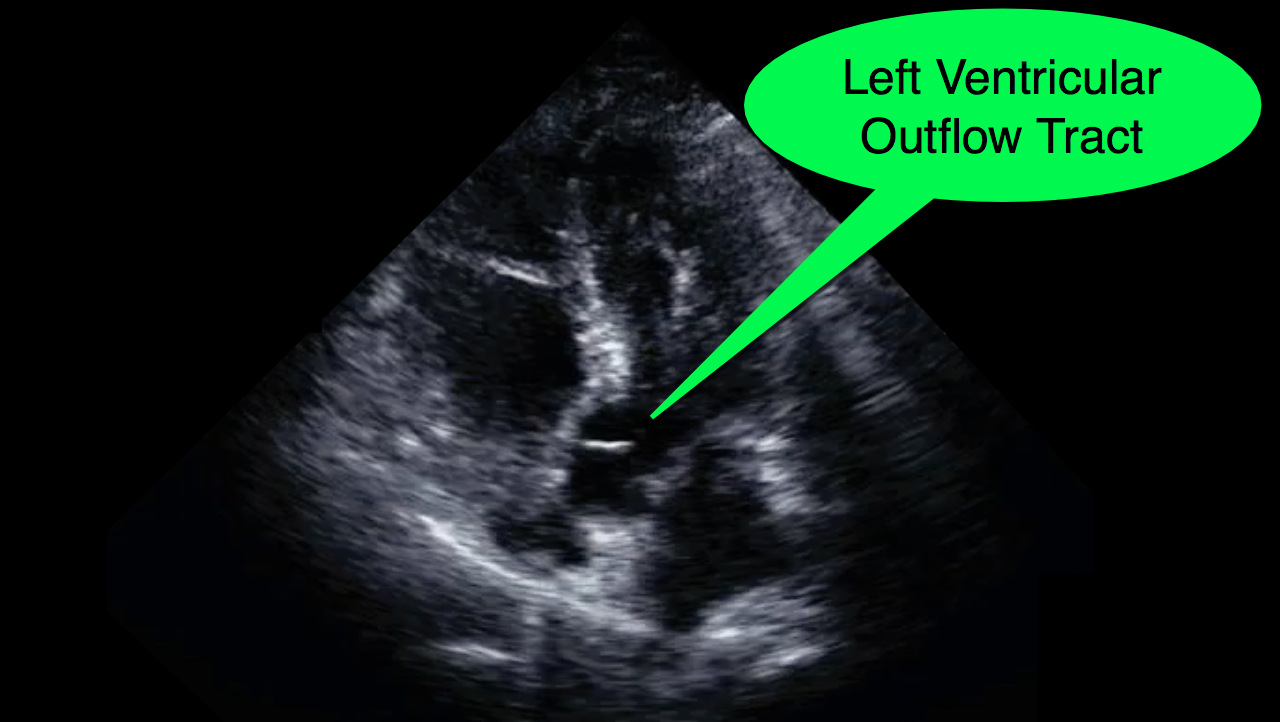